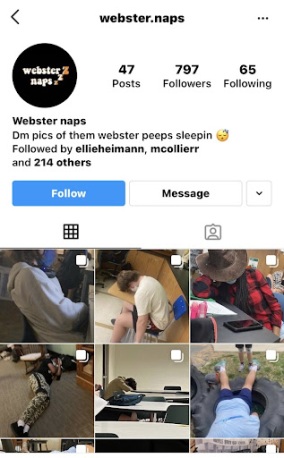 The @webster.naps Instagram page posts photos of WGHS students sleeping in class and in other places. Photo by Maren DeMargel.

Anonymous Instagram accounts seem to be growing in popularity within the Webster Groves High School community.

Examples include @websterparks (photos of bad parking jobs by students), @webster_lunchs (ratings of the WGHS cafeteria food) and @webstersfashionrates (ratings of student outfits). However, an account with the username @webster.naps has surpassed all of these accounts in popularity. This account has reached nearly 800 students and community followers.

The account’s purpose is to post photos of WGHS students napping in school and other places. It has become popular for students to send in photos of their friends napping. The current operator of the account, who chose to remain anonymous, drew inspiration from their tired peers.

“When I got to school, a lot of people were sleeping, and I just thought it would be a really cool idea,” the operator said.

They also drew inspiration from similar accounts on Instagram.“I saw that other accounts like @chami.naps had a big follower base, so I thought it would be a cool idea,” the operator said.

The operator expected @webster.naps to gain this same following. “The other accounts around the high schools just exploded because people thought it was really funny,” they said.

This person is not the original creator of the account, though. @Webster.naps was originally created by freshman David Trampe.

Trampe gave up the account earlier this year. “It takes a lot of time to properly run the account. It might not seem like a lot, but there’s all kinds of stuff you have to do, and I have a busy schedule,” Trampe said via email.

Trampe is in the process of regaining control of the account, which he describes as a struggle. “I do regret giving up the account because I feel like the new owner doesn’t do as great of a job but hopefully that gets worked out,” Trampe said via email.

Even though Trampe is not in control of the account anymore, he is still proud of the impact it has had.

“My favorite part of the account is it’s something you can just do with friends and laugh about. In a way, it connects the whole school,” Trampe said via email. 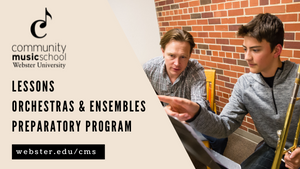 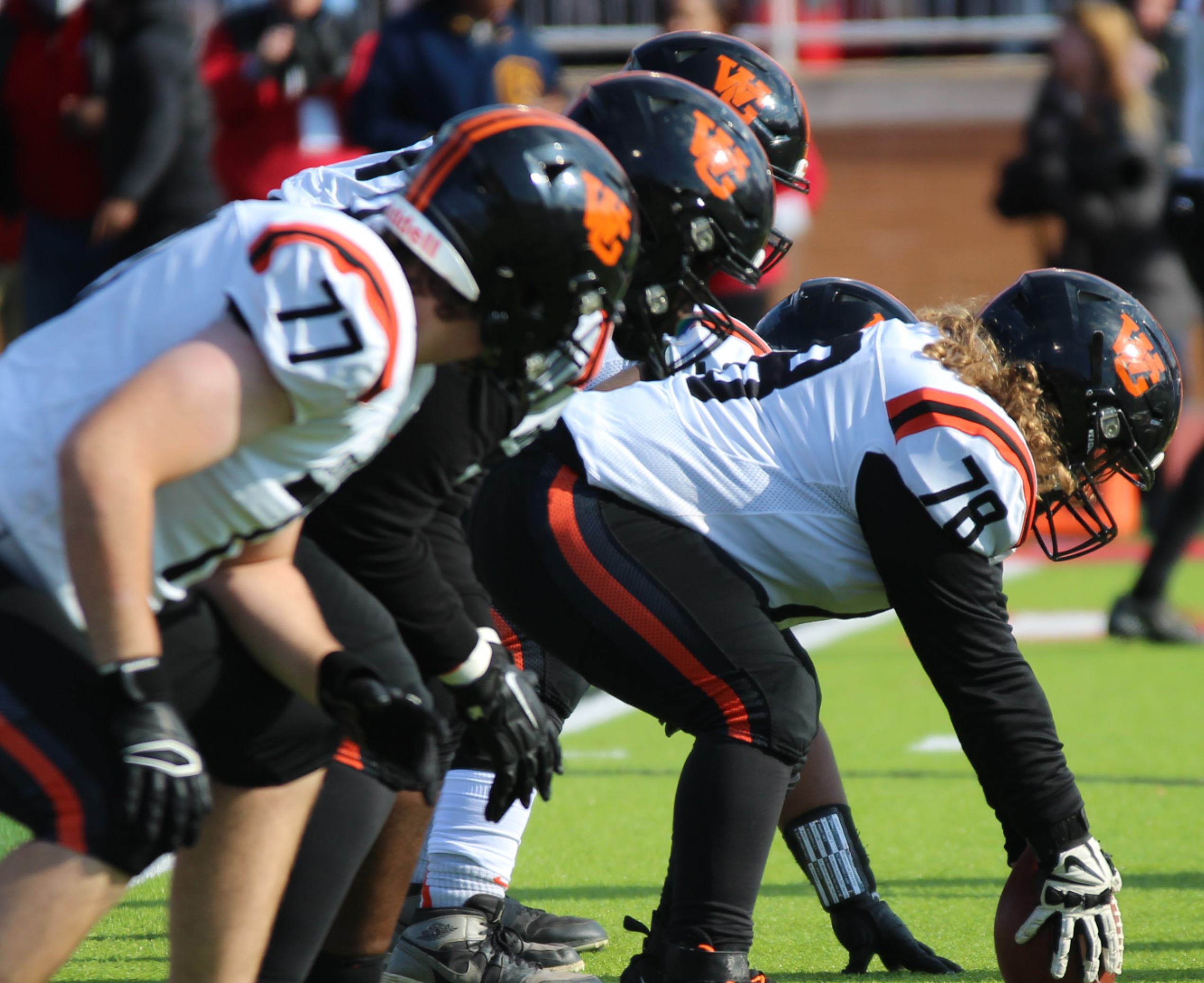