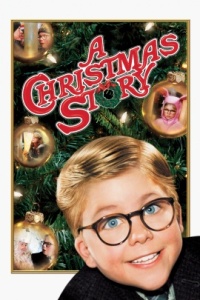 “A Christmas Story” entertains millions every Christmas season on TBS and DVD.
Photo from https://www.warnerbros.com

Every time December rolls around, hundreds of Christmas films are released. Every year more come out, but one could argue not of these could ever compare to “A Christmas Story.”

Bob Clarks’ “A Christmas Story” is one of the most talked about classic Christmas films, shown every year since its 1983 release.

This film follows the life of young Ralphie Parker (Peter Billingsley) and his family. Beautifully and hilariously showcasing the story of a boy traveling through childhood, the film is narrated by an adult Ralphie (Jean Shepherd), wholesomely guiding viewers through his young versions thoughts.

When the film opens, the audience meets young Ralphie, excitedly awaiting Christmas. What Ralphie wants more than anything is a Red Ryder Air Rifle, and he’s willing to do anything to get it. The audience grows familiar with the Parker family, watching Ralphie flee from a terrifying bully (Zack Ward) and deal with his father’s (Darren McGavin) craziness.

This truly is a feel- good, belly- laugh- out loud film that’s fun for the whole family. Ralphie’s imagination really thrusts the older audience members back into their own childhood and relates deeply with the children watching. (One example of this is when his mother made him wash his mouth out with soap and Ralphie imagined himself turning blind from soap poisoning to strike pity in his family.)

This film is a huge shift from director Clarks’ regular films. While fans are used to his more scary or risque films, such as “Black Christmas” (1974) or “Porky’s” (1981), this certainly is not that, although there are a couple scenes a bit more scandalous than others, like the scene where Ralphie’s father brings home a lacey leg lamp, causing outrage with his wife.

“A Christmas Story” is purchasable at nearly any movie retail (Prices will vary depending on location) and is shown on repeat every Christmas eve on TBS.

This one-hour-34-minute Canadian Screen and Genie Award winning movie is sure to keep viewers laughing the whole time. 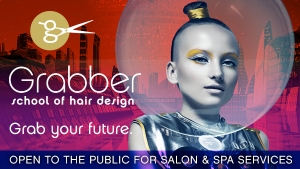 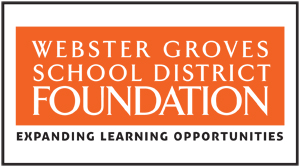 Like Loading...
‹ ‘The Christmas Prince: The Royal Wedding’ doesn’t deliver what it should
PSA: Avoid drinking and driving › 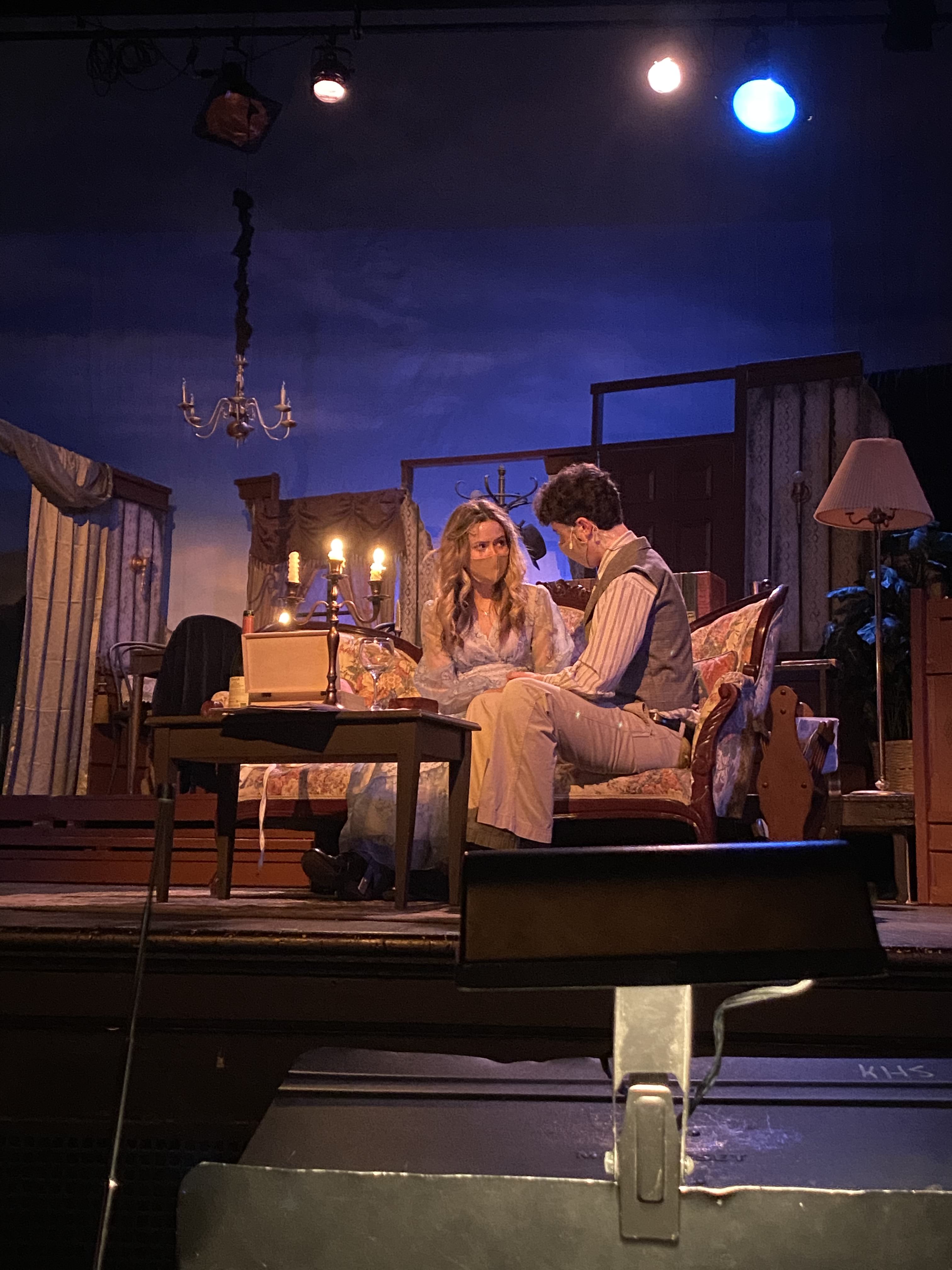 WG Drama Department presents ‘The Glass Menagerie’ previewed Wednesday, April 7, in the the auditorium. The show will be Thursday, April 8,- Saturday, April 10, at 7 p. m. and tickets can be purchased through this box office phone number, (314) 918- 4646. Photo by Zeke La Mantia