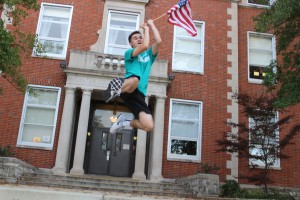 Few days remain in the year. If these days are any thing like the rest of the year, I can only imagine what they will bring.

The year began in the same way that it will likely end–with startling news–when the World Health Organization warned that the Zika virus, which is spread by mosquitoes and causes pre-natal birth defects, would likely spread to most of the Americas and that it could potentially come to the United States. People across the country held their breath and waited to see what damage would be done.

Still, the year went on.

The rest of the year was filled with every sort of chaos American citizens could imagine: incidents of terror– like the Pulse nightclub shooting which left 49 dead and 53 injured; rioting around the country in the wake of police shootings and a backlash against anti-police protesters after five police officers were killed by a man who was angry about police shootings (isn’t it hypocritical to fight hatred with more hatred?); and escalated tensions with international foes, such as North Korea, Iran, China and Russia, among other things.

In June, our friend across the pond, the United Kingdom, voted to withdraw from the European Union.
The withdrawal of the U.K. from the EU was fueled by the same intense dissatisfaction that drove all kinds of change (for better or for worse) here in the United States. While citizens of the U.K. campaigned for or against leaving, U.S. citizens campaigned for the changes that they wanted to see in their own country. All year long, the election cycle exposed serious rifts between various American demographics. 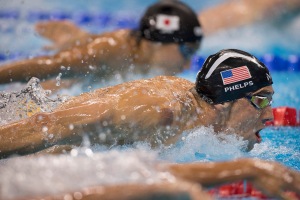 As things heated up in the political arena, Americans cooled down and united for the Rio Olympics. Watching the poised Michael Phelps swim in his fifth and final Olympics was a beautiful thing; watching the inebriated Ryan Lochte trash a gas station bathroom was slightly less beautiful. Still, the US dominated the games, winning 121 medals (the next highest medal count was China with 70).
However dominant our performance in the Olympics was, the games ended and so did the summer, which had otherwise been filled with anger, fear and division.

The next couple of months passed relatively without incident– except for a fiasco with clowns. Then, November came, and with it the presidential election.

Many Americans were and/or are understandably concerned about giving so much power to a man who attacked, slandered and demeaned nearly every single demographic that he doesn’t fit into over the course of his campaign (though it is admittedly pretty difficult to attack orange businessmen with strange hair and penchants for bragging about unwanted sexual advances).

Still, in the days after the presidential election, the sun still rose and life went on.

As the year comes to a close, it feels like I have been part of a strange dream and am just waking up from it. However, the issues that plagued 2016 (racism, terrorism, divisiveness and general anger) have yet to be solved.

As the holiday season comes around, I find I don’t need any more money or any more socks I won’t wear (sorry, Mom), but I do have one wish: a better year to come. 2016 has been by far the worst year since 2015.

Here’s to the new year; may it be filled with positive change and peace. 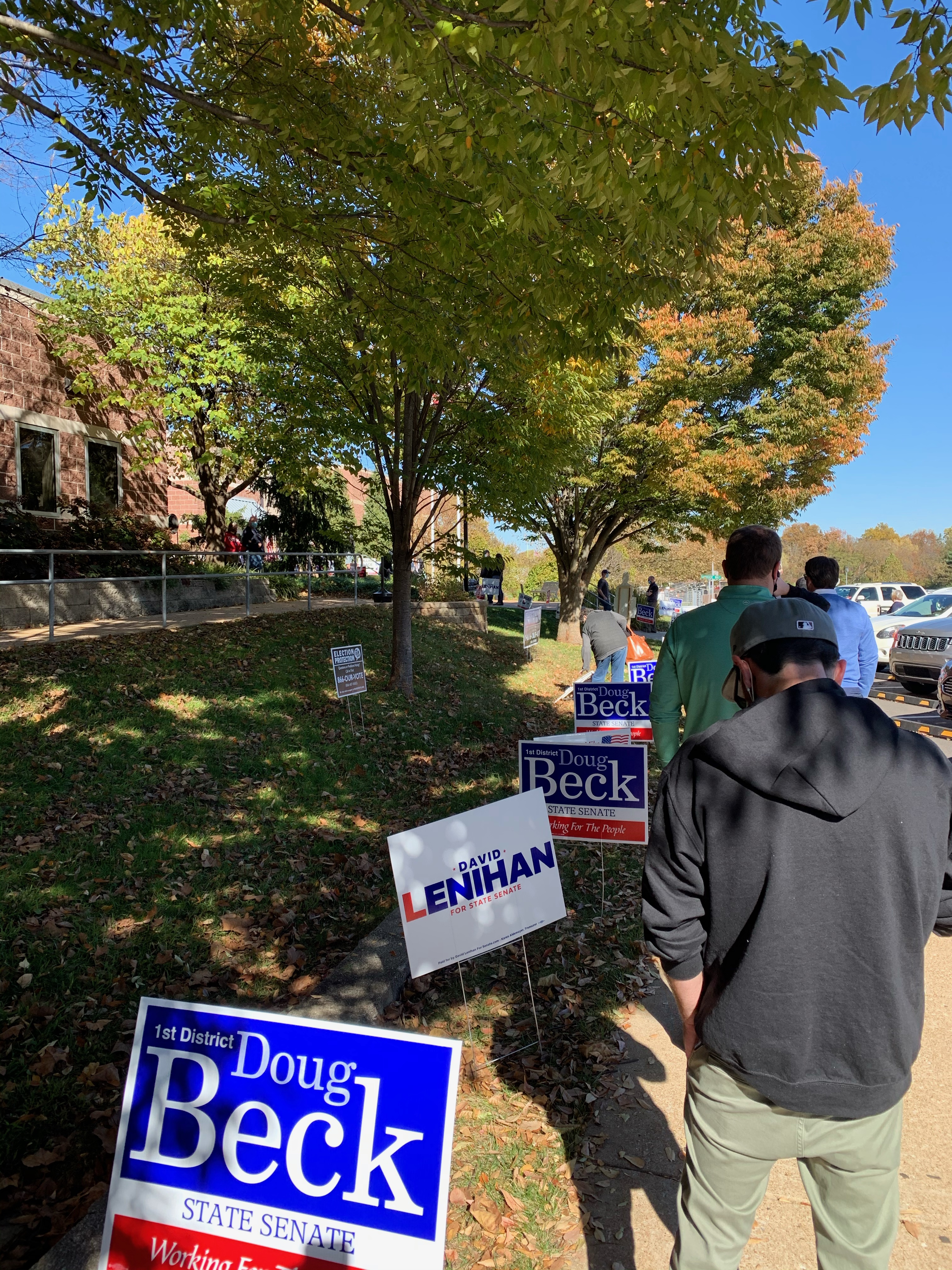