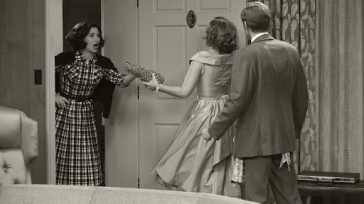 In a still from episode one of WandaVision,Wanda Maximoff (Elizabeth Olsen) and Vision (Paul Bettany) accept a pineapple from their neighbor Agnes (Kathryn Hahn). The still is in black-and-white color grading to emulate the style of a 1950s sitcom. Photo by Chuck Zlotnick/“Wandavision” Media Kit

“WandaVision’’ is a show that was released to Disney+ on Jan. 15. It does a great job of looking like an old fashion sitcom, and its story was enjoyable for people to watch.

It’s a sitcom about the two Avengers, Wanda Maximoff, played by Elizabeth Olsen, and Vision, played by Paul Bettany. It starts as a black and white show, but by episode three it is in full color. The show starts in the style of a 1950s sitcom. It progresses by about a decade each episode.

There are lots of unexpected twists and turns that really add to not only the story, but also the Marvel Cinematic Universe. It introduces some characters who weren’t in the MCU until now and revisiting some older characters as well.
The show has a brilliant plot and set up. It takes place in the small town of Westview. At first glance it’s a perfect town of friendly neighbors, but things aren’t what they seem.

The set technology is also in the style of the era that the episode is going for. When it started, Tungsten lighting was used rather than LED and modified lenses were used to allow for a feel that fit the style that they were going for. As for the music, every episode’s theme was composed by Christophe Beck.

The actors had to study sitcoms and prepare for the show for two weeks.

According to the production brief, the director Matt Shakman called this a sitcom bootcamp. They watched shows and practiced the changes between costume, voice and apparel they would go through. The producers even had lunch with Dick Van Dyke to discuss “WandaVision” and how to make it accurate.

The film’s first episode was filmed in front of a live studio audience. According to the production brief, it really helped all of the actors get into character. It took a lot of rehearsing on the actors’ part before it actually went in front of the live audience.

“You can’t help yourself when there are people there—you want them to hear it and laugh at it. It makes it all a little bigger, and that, I think, captured the style of the ’50s. It was a brilliant decision,” Bettany said in the “WandaVision” production brief.

All nine episodes of “WandaVision” do a very effective job at staying true to the intended era from the slang they use to the clothes they wear. Overall “WandaVision” is an unforgettable show. 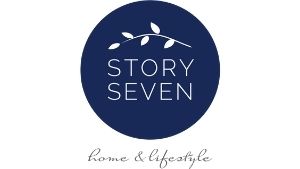 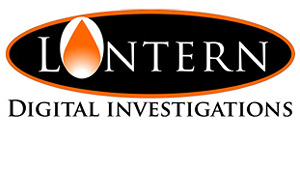 Like Loading...
‹ COVID-19 does not hinder baseball’s 2021 season
Photo of the Week: Junior lacrosse player fights for ball › 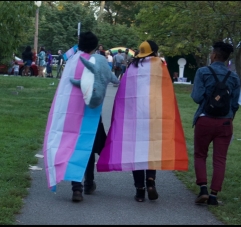 Two teens, one wearing a transgender flag and another with the lesbian flag walk through Tower Grove Park to celebrate a belated Pride Month, Sept. 25. Pride Month is June but because of COVID, PrideFest in the city was canceled 2020 and 2021 with Tower Grove Pride coming back in 2021 and being two months later. Photo by Zeke La Mantia