Op-ed: Teachers share opinions on All Write being shortened 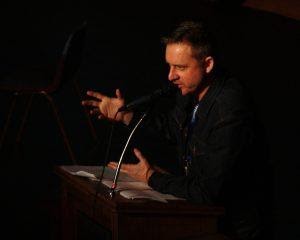 All Write was shortened to three days this year. The decision was made last year. The usual five-day festival’s abridgment was a surprise to students, but those involved say the problem is funding.

The All Write festival has usually had a five-day span, but with the abridgment of the festival this year, many students and staff members are left disappointed.

Teacher Marina Holcomb said, “I was a little bit surprised to find out that it had been cut from five days to three. [All Write] is a valuable experience, not only for the community, the students, but the staff members too.”

Holcomb added, “I’m still a little sad, but I think I’ll be okay because we’re guaranteed a great show. Still, the support from community members to fund the festival helps atypical learners […] that there are so many ways for the to shine.”

About the festival being shortened, English teacher Melissa Rainey said“I’m okay with it. I feel alright about it. In fact, when the festival started, it was only three days.”

Rainey said, “It’s a money issue, and it’s a logistical issue. […] One of the bigger issues is money because we are self-funded. Something that would help is that we were funded every year, and it was guaranteed money.”

If students, staff and the Webster Groves community really care about the All Write festival, people can organize fundraisers to show their interest.

The All Write festival will run from March 4-6. 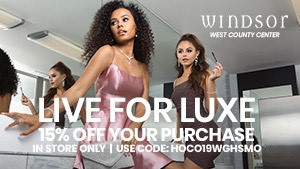 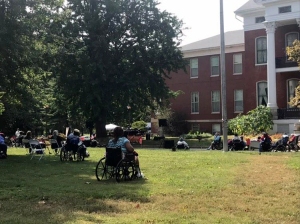