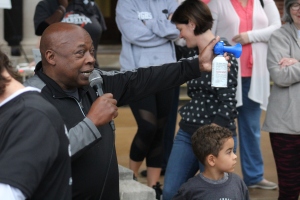 Area athletes will gather for Run 4 Webster, aka. the Ivory Crockett Run Oct. 19. The event is sponsored by Webster Groves School District Foundation, and  the money earned goes to grants and scholarships.

New this year, if running in the race is not desired, there is an option to participate in an event titled Sleep In For Webster to show support for the cause. It is exactly what it sounds like; it’s just sleeping in get to sleep in and if desired it is still acceptable can still go eat pancakes with the runners from 8:30 to 10:30 a.m.

At 8:30 a.m. the event will begin with the playing of the National Anthem. Immediately after that the 5k will begin. A 5k is equivalent to a little over three miles. Also there is also a fun run which has a distance of one mile.

At 9:15 a.m, there is a 100-meter dash in honor of Crockett’s world record. Then at 9:30 a.m, the awards will be presented to the people who got leaderboard spots.

In 1974 Crockett ran the world’s fastest (nine seconds) 100-meter dash. He also is ranked second in the 200-meter dash in 1973, and because of these accomplishments, Crockett has his very own run named after him.

This run was made to accommodate everyone. In fact, Big River Running named the Ivory Crockett run as the best neighborhood support event.

After the run, a pancake breakfast will be served in the cafeteria. 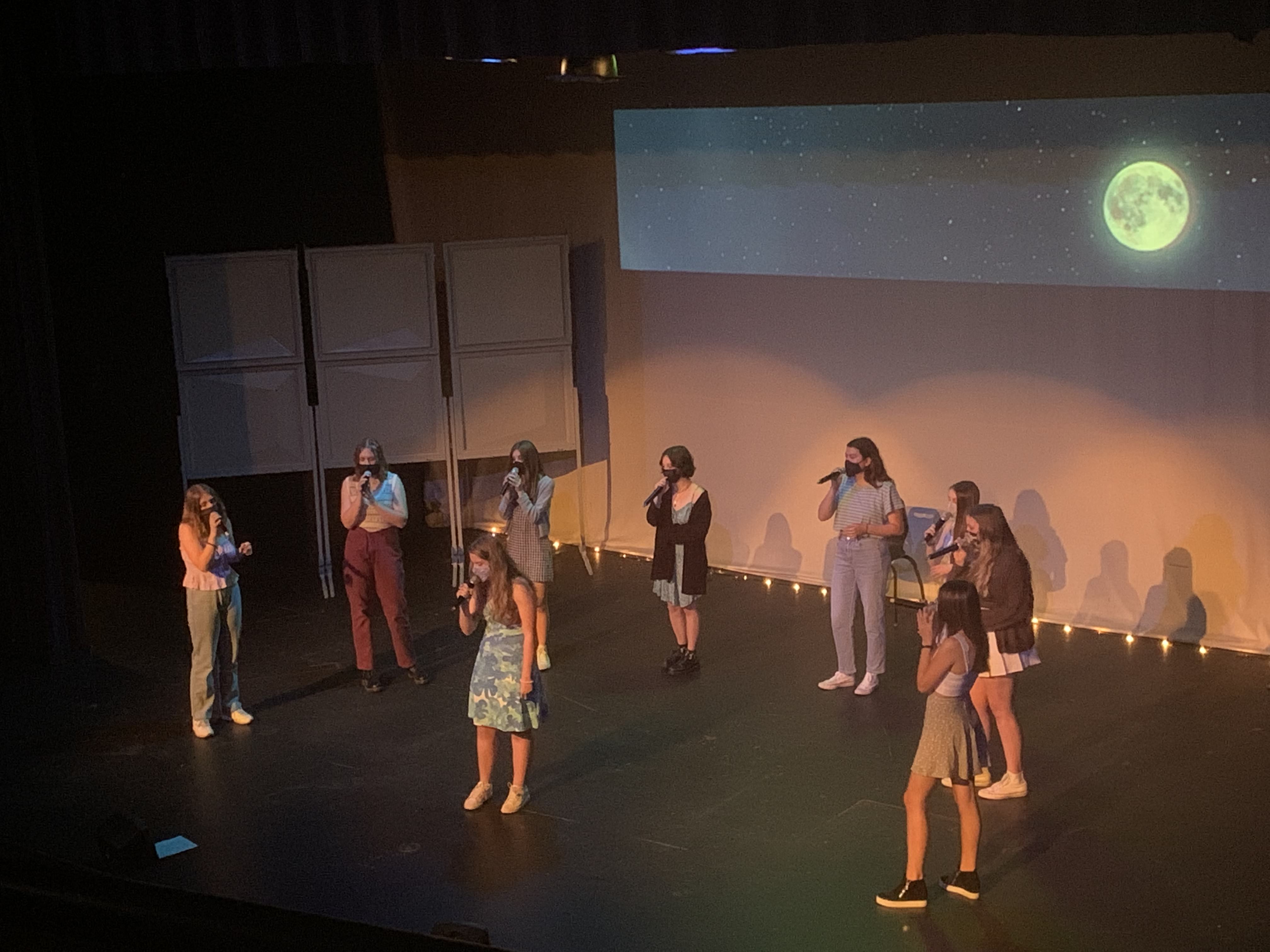