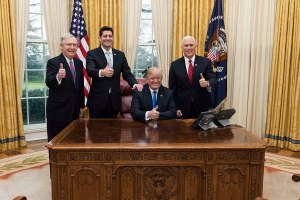 The statement contains a list of examples from eight different newspapers of how the “Trump Bump” is “trickling down” to American workers.

This is a non-sequitur. The tax bill is not raising wages and one time bonuses don’t help workers who barely have enough money to pay rent and buy food every month.

Companies, like Apple, Comcast, Walmart, AT&T, American Airlines and Bank of America, already have given $1,000 to $2,500 bonuses to their employees.

Walmart started raising wages of their employees before the tax bill and not because of the tax bill. The real reason is Obama-era legislation lowering unemployment.

Lowered unemployment means labor market is getting tighter. Walmart has to pay its employees more because there is more competition for workers. If workers have more opportunities for jobs, then workers will pick the jobs with higher wages.

Despite the need to raise wages, Walmart CEO and president Doug McMillon claimed the tax bill gave Walmart the opportunity to raise wages in an article on news.walmart.com.

The tax cuts are good for Walmart, so it is advantageous for Walmart to tip its hat to the Congress Republicans and President Donald Trump by making it look like there is a cause and effect. Walmart thanked the hand that feeds it. The podcast,“The Daily,” called Walmart’s actions a positive feedback loop.

This sense of success led to the tax bill’s approval rating to increase.

According to the New York Times, the tax bill’s approval rating increased from 37 percent in December to 51 percent in early February.

In this era, Americans, especially journalists, have to be more careful about what information to believe and need to recognize the speakers and their biases. 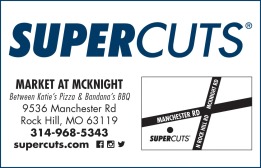 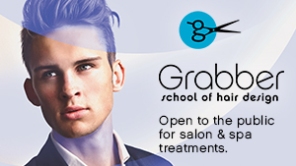 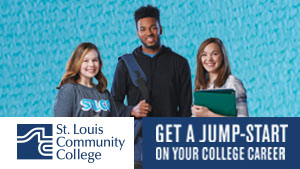 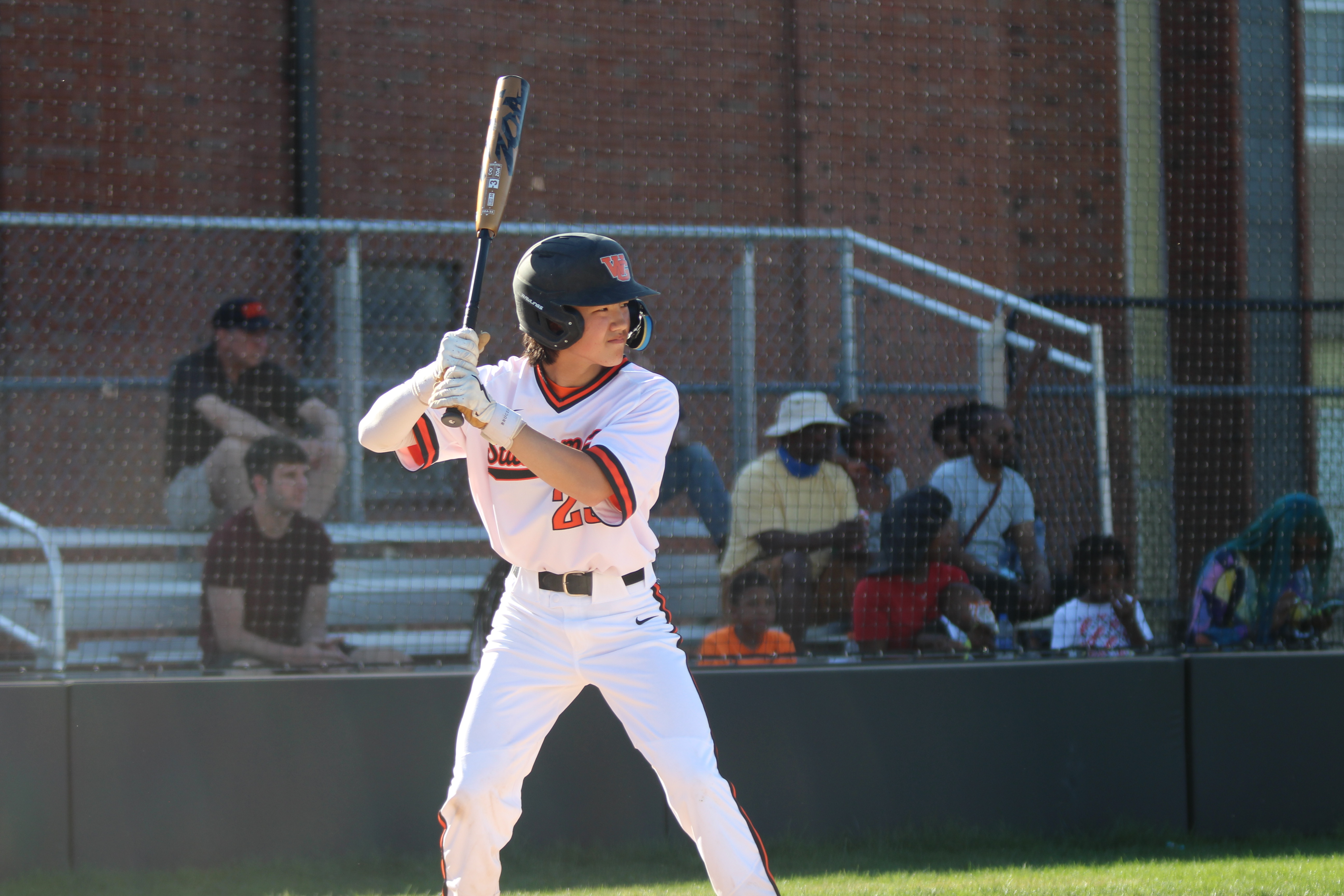