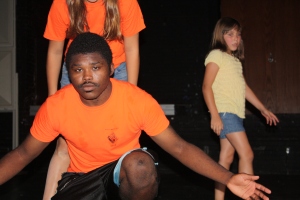 Alumni De’Andre Scott (front) sliding to the front of the stage showing awesomeness and Julia Mossinghoff (back) passing throw.  Photo by Keillyn Johnson 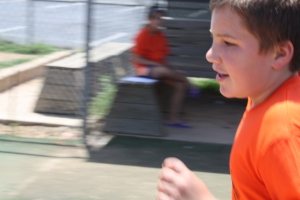 Ben Pires heads towards first base. Photo by Ivy Clark 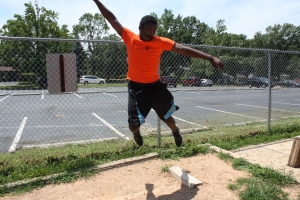 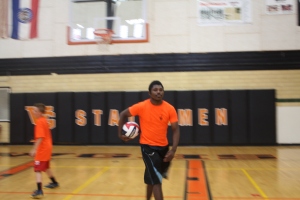 Ben Pires heads towards first base. Photo by Ivy Clark

Marshall Hoover cools off in the hall way.

Sloane Carfield reading a book randomly from the shelves. Photo by Julia Fowler

Isabella Dyson poses in the theater. Photo by Ivy Clark