Almost 1,400 students clog to halls whenever the bell rings to signal the next class or end of the school day. Photo by Natalie Johnson.

You bob, weave and hurdle your way through the halls. Right as you’ve made it to the stairwell, you’re in the wrong half of the steps. Dodging backpacks and peers, you barely make it to the top.

It’s a combination of the number of people in the halls and the number of things they have with them that contribute to the congestion of our school’s hallways.

The average width of a hallway is 6-10 ft., and at  Webster Groves High School there are almost 1,400 students all speed walking down the halls at the same time. Within a five minute passing period all of these must go to lockers, bathrooms, drinking fountains, and are carrying bags weighing around 10 or more pounds. According to Spine-Health.com, backpacks can “cause a person to lean forward, reducing balance and making it easier to fall.”

Students have experienced such trauma at Webster. Hurriedly shuffling up and down stairwells is not done in an organized fashion. Clogged halls fill the building.

Freshmen Jamie Tabron said such can be prevented simply, “If people walked.”

The Los Angeles Times published an article, “Crowded campuses stress students,” which focuses on the suffocating factors of school that are not academically related. The article referred to the Southern Californian schools as “a matter of survival of the fittest,” and centered on the frustration caused by getting through the halls that overwhelms students. By stopping to talk rather than walking up the stairs awash with angsty peers shouting and attempting to hold conversations, students only make the problem worse.

“It takes two people to clog the hallway,” freshmen Kent Kleinschmidt said. “They stop and talk. Those are the types of people that make me late for lunch.”

However, the problem also seems to be the lack of  face to face interaction. Student teacher Ayla Kelley teaches a class that commonly works in the library. She must walk from the library on the first floor to an English class on the third floor because of her schedule.

“The halls aren’t as crowded as the stairwells,” Kelley said. “It doesn’t take long to get here because it’s crowded, as much as it takes long because students have their phones out and are looking down.” Kelley explained that it can be hard to pay attention to where a person is going when focusing on something else, especially in such a busy place.

Although many responses to questions about why the hallways are crowded were “Because some people don’t think,” the most common response was that people stop and talk.

Freshmen Adele Pohl said, “People see the hallway as an opportunity to goof off.” She added it’s important that students try to get to class, so that the people around them can get to class.

In addition, the topic of cell phone use in the hallways was reoccurring. Some students said that if teachers let them have their phones out in classes more, students wouldn’t be so motivated to use them in the halls.

However, the most common response to the problem of hallway congestion was that not everyone is aware of what’s happening around them. Students stand and talk, unaware that they’re blocking someone’s path, texting or playing games while walking in a “zombie-like way,” Kleinschmidt said.

About the constant hallway congestion, freshman Gracie Kaul said, “It could be prevented if people just pay more attention.” 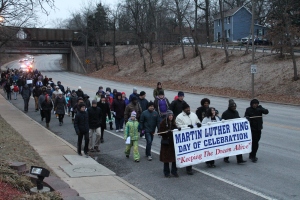 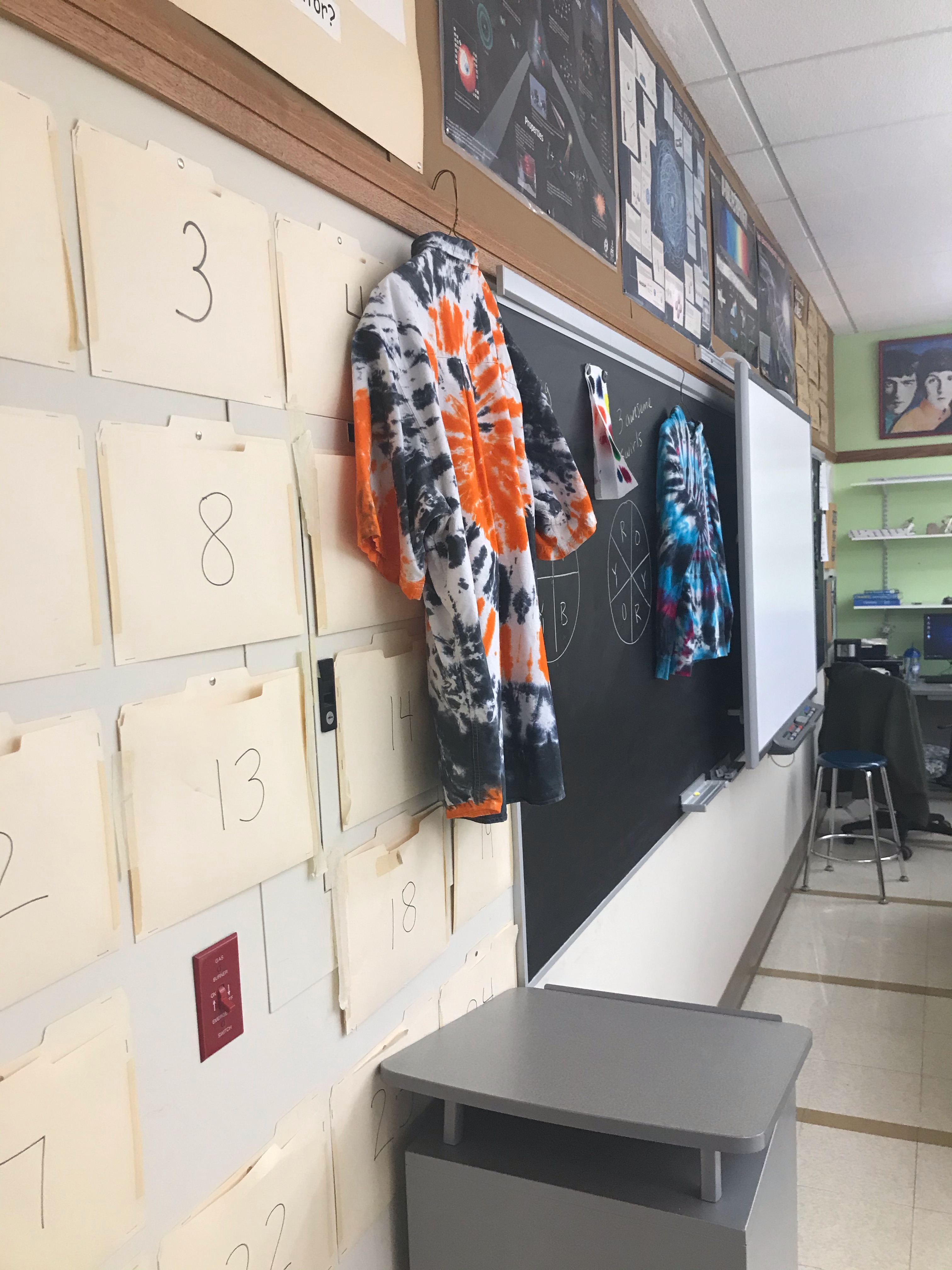