Emma Sulkowicz, a Columbia University senior, will carry the mattress she was assaulted on around campus until the university kicks her rapist off campus.

Sulkowicz is one of three women who made complaints against the same abuser, who was found “not responsible” by the school each time. She also filed a police report but was denied justice. Sulkowicz is doing this in protest and also as a performance art piece for her senior thesis.

The proposal, led by McCaskill along with Senators Dean Heller (R), Richard Blumenthal (D), Chuck Grassley (R), Kirsten Gillibrand (D), Kelly Ayotte (R), Mark Warner (D) and Marco Rubio (R), increases pressure on colleges to deal with sexual assault by putting requirements on the schools. Some of these include providing advisors for victims and creating standardized surveys for students about their experiences with sexual violence on campus.

The bill will also increase the penalties for those schools that don’t comply with already existing laws like the Title IX. Title IX is a federal civil rights law that prohibits sex discrimination in education. Failure to comply with the new bill, or any pre-existing laws/bills, would result in fines up to 1 percent of their budget. To give some perspective, for the largest schools, that amount could be $10 million or more.

According to U.S. Department of Justice, between 20 percent and 25 percent of women will experience an attempted and/or completed sexual assault during their college career, but more than half tell no one of their victimization. McCaskill’s bill will help shift the responsibility of prosecuting the rapist from the victim to the administration.

The ECHO tried to speak to Webster University about sexual assault on its campus and got permission to contact Gladys Smith, its advocate for sexual assault and harassment. She did not respond to our calls or e-mails. 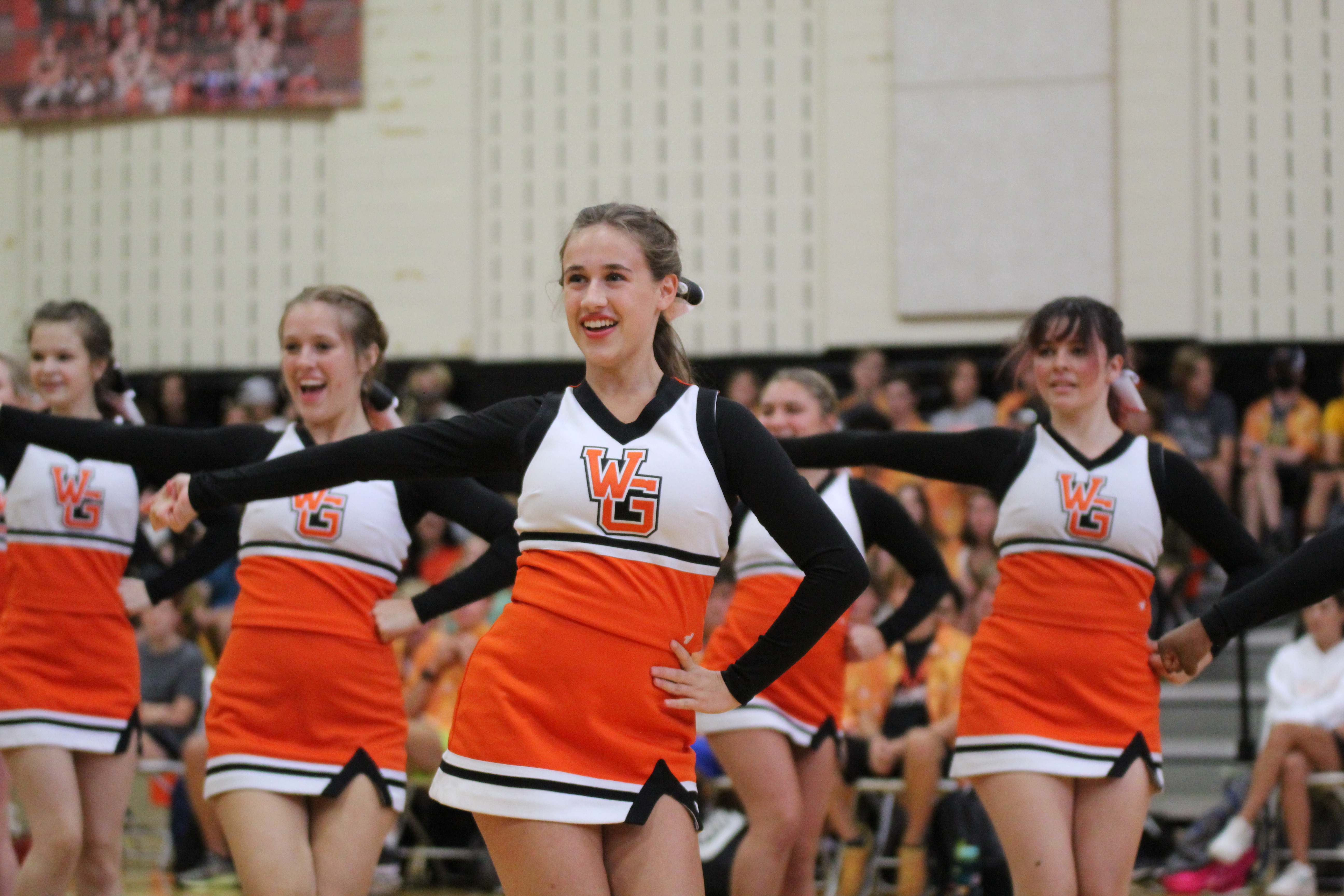