The St. Louis Synergy team poses for a picture outside the town of Salzburg, Austria, that offers a mountainous landscape. (By Karen Rosemann)

Local St. Louis skating team, the St. Louis Synergy, was selected to represent Team USA in the Mozart Cup held in Austria. The team was one of 16 teams from around the world to compete.

Three students from Webster helped represent the United States on the team. The three students are seniors Lucy and Amy Downing, and junior Olivia Rosemann.

The first Mozart Cup was a single skating competition, but after Sweet Mozart (an Austrian skating team) was founded in 2000, the Mozart Cup changed. The Mozart Cup became an annual competition where teams from around the world come to compete and represent their countries.

Salzburg with its culture, rich history and mountains makes for a perfect location for a synchronized skating competition according to the Mozart Cup officials. The competition was Jan. 24-26.

“The trip was a lot of hard work. We had to wake up early with jet lag and find time to make up school work because we were missing,” said Rosemann. “In the end, it was so worth it.”

The team finished in eighth place scoring a 122.12. It finished just behind another U.S. team, the Skyliners Junior, while Canada, Russia and Finland rounded out the top three.
The team has competed together on a national stage before. This, however, was the teams first time in an international competition together.

“We were very happy with our place,” said Rosemann. “[Finishing] in the top half at our first international was so great, and we were proud to represent the U.S.”

Mary Carnal, a MICDS junior, competed alongside Rosemann and the Downings. “I think the greatest feeling was when we stepped on the ice for the first time as we heard over the PA ‘representing the United States of America, Saint Louis Synergy.’ It was absolutely incredible,” said Carnal.

When the team wasn’t competing or practicing, it was able to do a little sight seeing of Salzburg, taking a “Sound of Music” tour and also getting to know the history of the town.

“It was a really cool to experience the different culture and customs in a European country,” said Carnal. “Being able to represent our country on the international stage was one of the most proud moments I’ve ever had.”

“It was a great experience,” said Rosemann. “We are hoping to travel internationally again next year, and now that we have experience [competing internationally], we hope to do even better then.”

Poll: How are you feeling about being back in school? 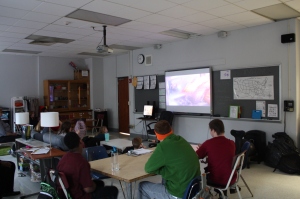 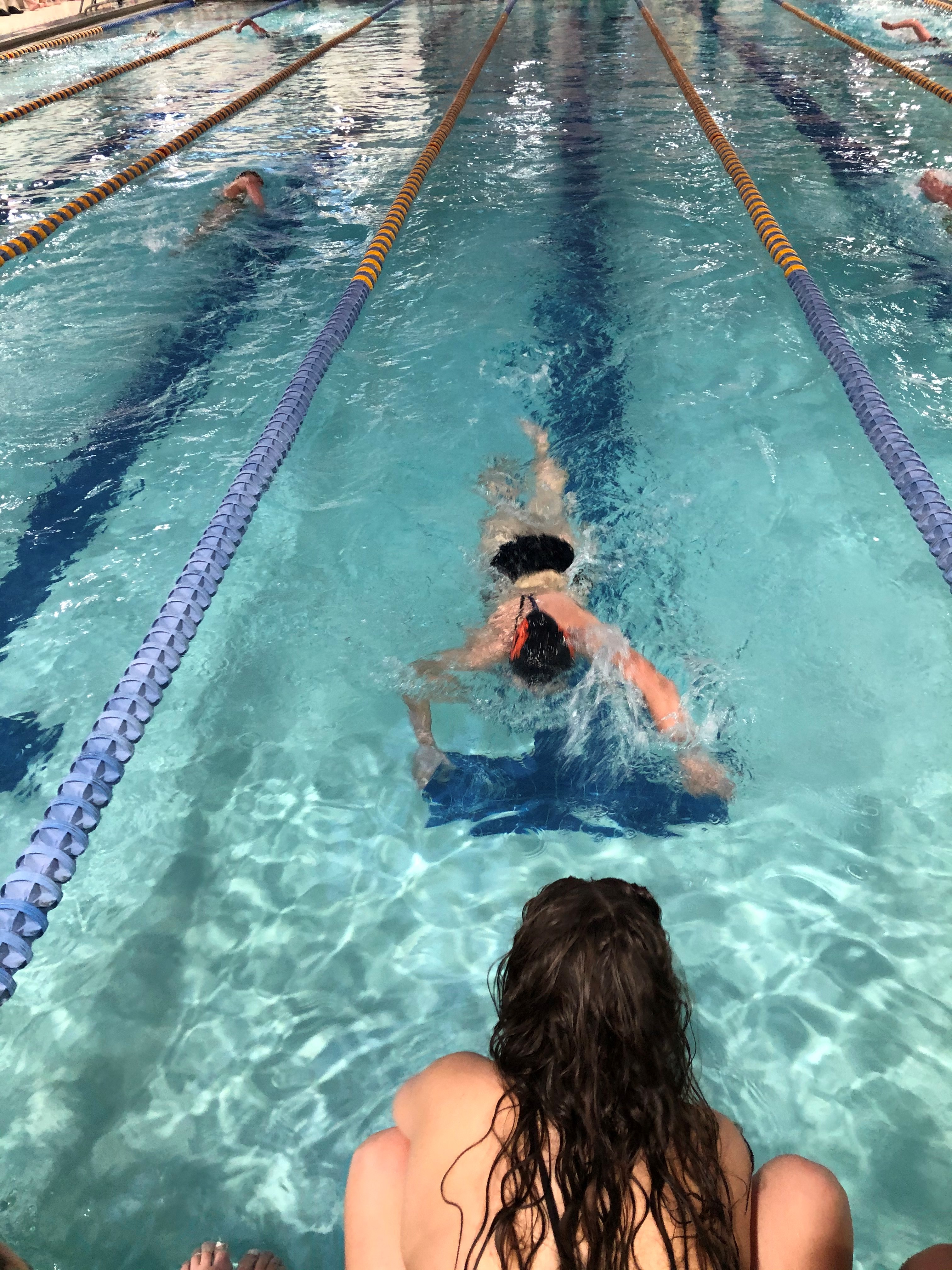