Students should care about presidential election 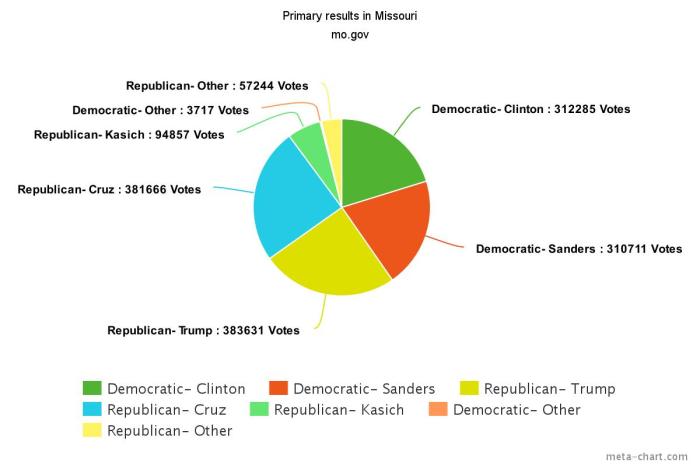 Primary results in Missouri show how close the race is between the Democratic and Republican parties. Students who are of age to vote should get to the polls for Election Day, on Nov. 8.

With Election Day, on Nov. 8, coming up, students should follow the race closely. No matter which side of the political spectrum student’s side with, this election is sure to impact students.

Americans have $1.2 trillion of student loan debt, according to debt.org, which states, “$3,000 of student debt is being accrued (accumulated) every second.” In the time it takes to read the introduction to this story, about $60,000 of debt was accrued by students.
Candidates from both sides of the aisle want to reform education for Millennials. President

Barack Obama has expressed his support on lowering the cost of tuition.
Currently WGHS is participating in the A Plus Scholarship Program. The program offers students who achieve certain standards in school, and outside with peer mentoring, two years of tuition to community college

Other states, such as Oregon, have passed similar programs like the A Plus program.
Republican front-runner Donald Trump stated in an interview with Fox news, “I may cut Department of Education– Common Core is a very bad thing. I think that it should be local education.” Trump looks to cut money from the Department of Education, which would result in less money going towards the school systems.

Democratic front-runner Hillary Clinton, in a press conference on education, said, “I have proposed universal pre-kindergarten for every four-year-old. If we provide that, the evidence is overwhelming: children will stay in school longer, they will do better, and they’ll stay out of trouble.” Clinton wants to increase the amount of money going towards the Department of Education, potentially raising taxes.

Students who plan to attend a four-year private university should expect about “$31,231 in tuition,” according to collegeboard.org. Public four-year out-of-state tuition cost averages at $22,958.

With the average amount of student debt being about $33,000 for a 2014 university student, Webster students need to take into account what they value in their education when at the polls.

The job market is another issue to consider at the polls.

According to a study done by the Economic Policy Institute, “Unemployment rate of young college graduates jumped between 2007 and 2011 from 5.5 percent to a peak of 9.9 percent.” Mind, this is during the recession, but since the market is so tough, some graduates are not even interested in looking.

The study also concluded that young graduates are settling for jobs lower than their degree.

According to the Economic Policy Institute study, “In 2007, 38 percent of employed college graduates under age 27 were working in a job that did not require a college degree, and this share increased to 46 percent by 2014.”

Students who are eligible to vote in this year’s election need to pay attention to the race. The closer it gets, the more is said in regard to policy. The front-runners of each party (Trump and Clinton respectively) have choice words about education. Paying attention gives students the chance to understand what their future in education may hold. 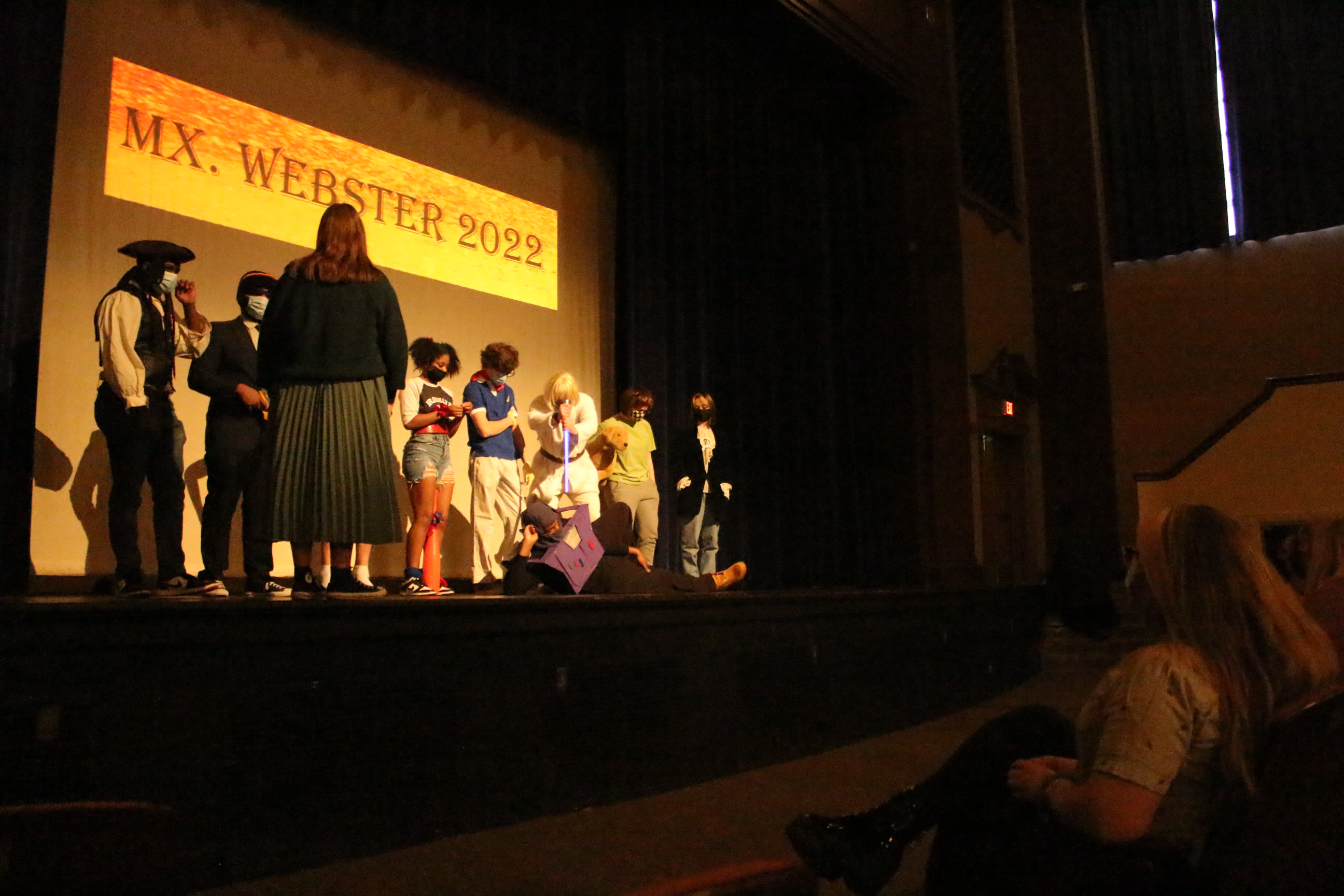